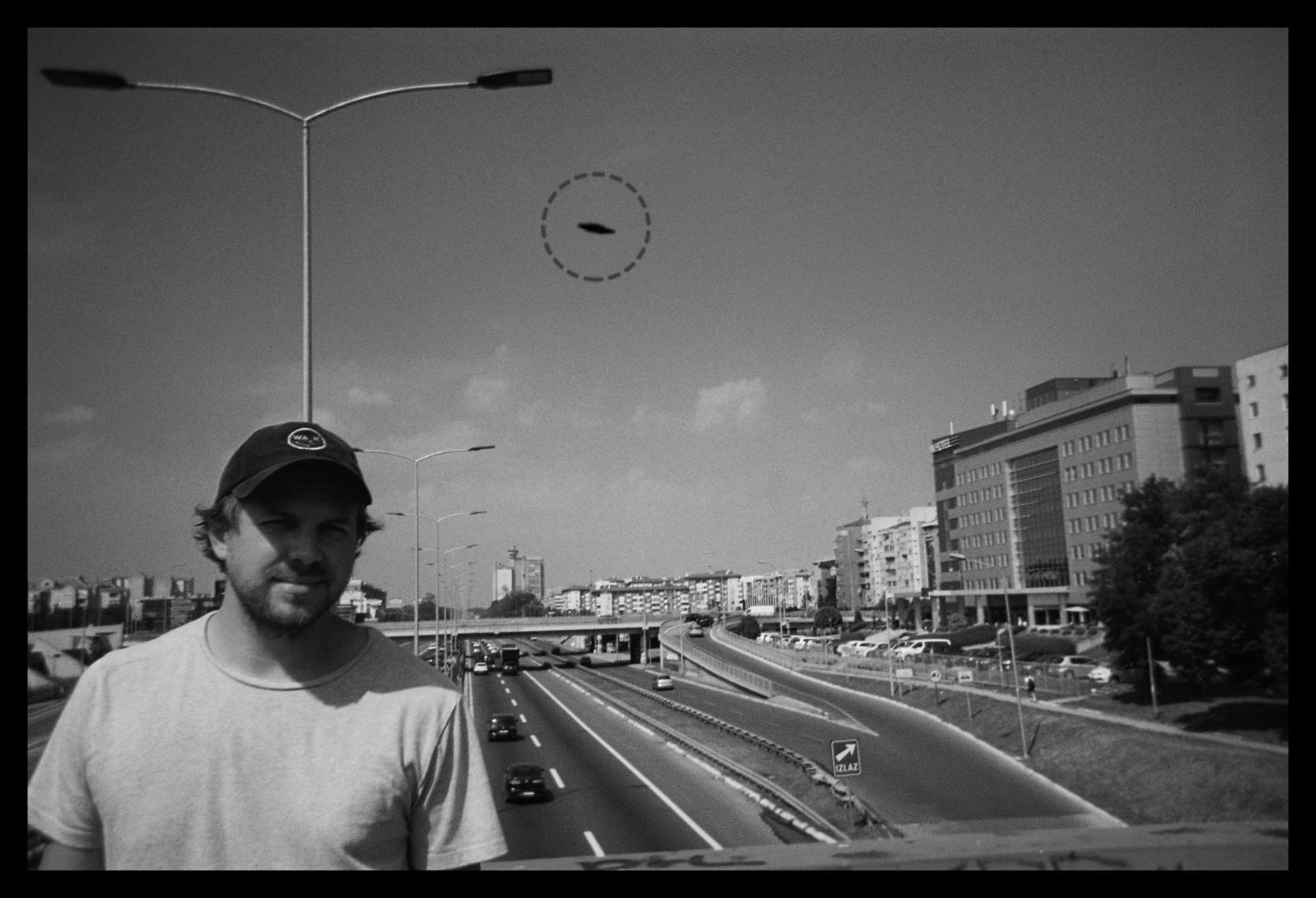 Based in Paris, Aube is a director whose cinematographic and vibrant craft simply attracts. When you and Aube were kids, UFOs were real, dogs could talk, bedrooms were planets, and love was forever. To keep it that way, Aube began to build parallel and unexpected universes- and kept talking to dogs. His love for details creates joyful and explosive visual universes like when he collaborated with Belgian singer Angèle or French music duo Videoclub. In 2021, Aube Perrie directed the promo "Thot Shit" for Megan Thee Stallion - the second female hip hop artist to win Best New Artist at the 63rd Annual Grammy Awards. In this promo, which in 2 weeks has earned nearly 13 million views, Megan and her thotties become a conservative senator's worst nightmare, pursuing him across town and making his life a living hell.